Manali is located at a high altitude in Himachal Pradesh. It is the main spot for the backpacking center and honeymoon destination. Rohtang pass is the most attractive spot in Manali which locates at the height of 4000m. Manali is a gateway for skiing in the Solang Valley, trekking in Parvati Valley, paragliding, river rafting, and mountaineering. 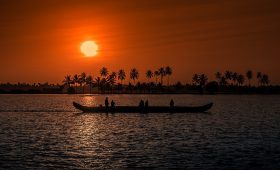 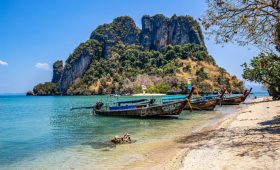 COVID-19 Update: The safety and well-being of our clients is always our top priority. We are actively monitoring the covid-19 pandemic situation and are following every possible measures to ensure a fully safe travelling experience with Pack4Trip Tours and Travels.